With more than 25 years of experience in designing and executing high end Residential and Office Interiors, Manisha’s consistent philosophy is to create visually elegant and beautiful spaces while prioritising function over aesthetics. Taking risks and creating something one can call it’s own is her forte. She believes in trusting her intuitions when it comes to design which creates an unexpected evocative story that’s been built through colour, textures, details, patterns and forms that are so full of beauty, adventure and soul.

Professionally matured architect with over 25 years of extensive experience working on various prestigious projects. Having worked in renowned Architectural organisations in various roles as an Associate, Senior Architect and Project Architect, Ajay has thorough experience in all phases of architectural design; from concept to completion for projects ranging from University Campus to Office Complexes, Institution, Industrial & Residences projects.

Ajay is associated with us as a Senior Architect since 2016, his contribution has been in architectural designing, service coordination, supervision and management of construction of projects. 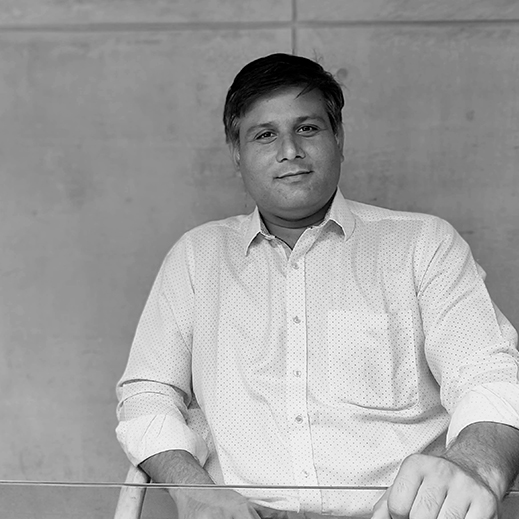 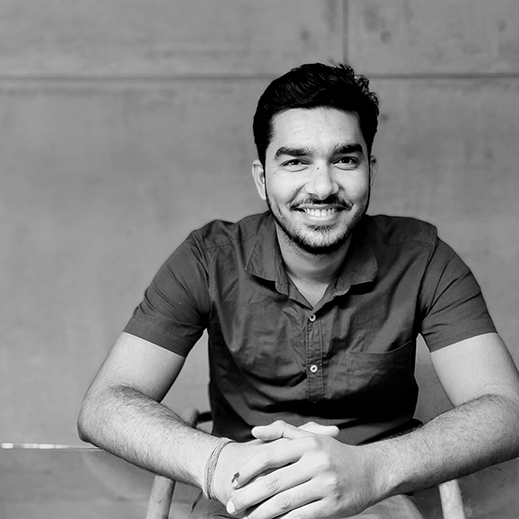 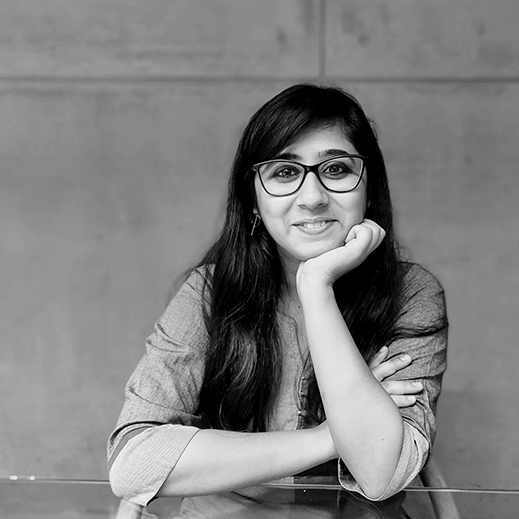 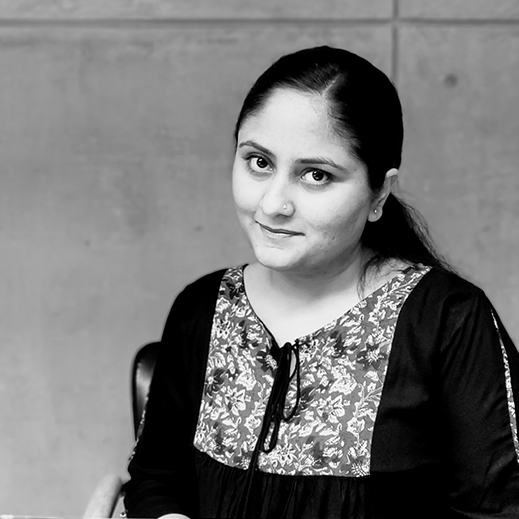 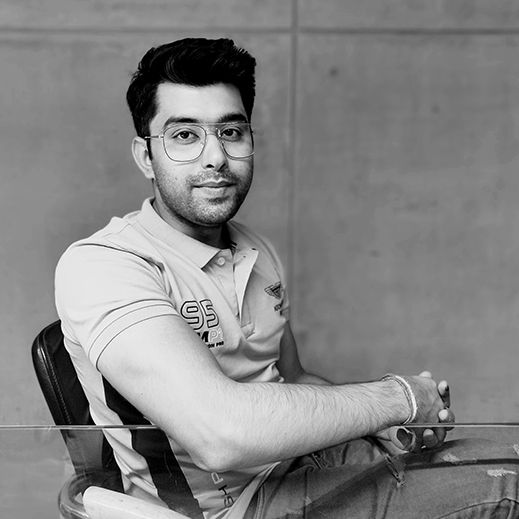 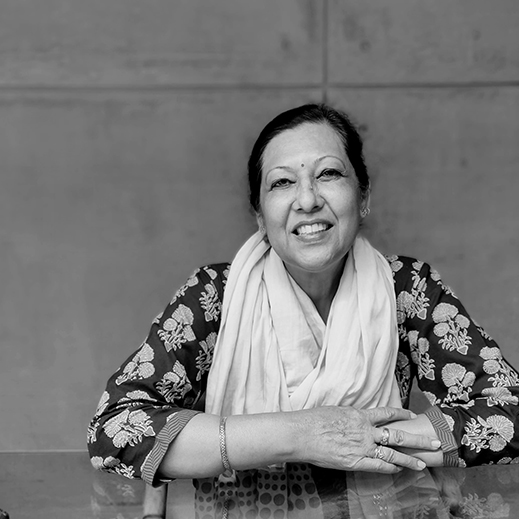